How The Rich Think Vs How The Poor Think 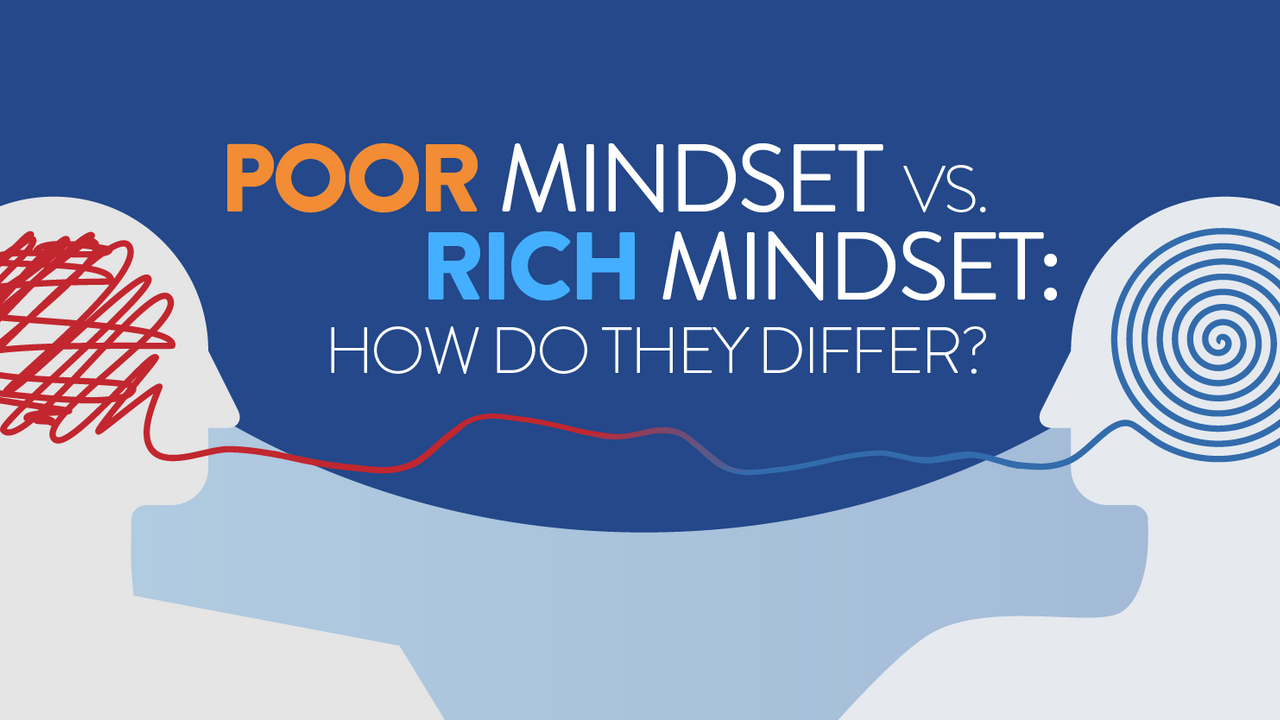 This is not rich people vs. poor people. There are many poor people with a rich mindset, financially poor due to circumstances. And there are many trust fund babies with a poor mindset.

Here are 10 major differences between rich and poor people:

1a. Poor People Are Skeptical.

Sometimes you can be around people for so long and you begin to not trust them because of their behavior. So, you think that everyone is out there to get you.

1b. Rich People Are Trusting.

Rich people have the tendency to trust those they meet (within reason) and give others the opportunity to be themselves. It’s who they usually hang around with.

People who are poor are always looking for the problems instead of the solutions. They end up blaming their environment, circumstances, jobs, weather, government, and will make an extensive list of excuses as to why they cannot be successful.

Rich people understand that everything happens for a reason. Rather than letting life happen to them, they take direct action and make big things happen. There are no excuses!

Instead of checking the facts or asking questions, they never make a true attempt when it comes to getting what they want.

They admit when they don’t know. Guess what makes you a smart person? Admitting what you don’t know and knowing how to ask meaningful questions is extremely important. Rich people are on a constant search for knowledge as a part of their rich mindset.

Some people always blame others by saying,”they are the problem or what is wrong with them?” Many times it could be you!

Rich people like to use the word “we” because a lot of them reached the top of their fields by employing other people that helped them along the way. “We” is powerful!

5a. Poor People Resources Are Scarce.

What holds back poor people is that their resources are limited and there’s less room for one to succeed. That belief can often lead to resentment and an assumption that rich people only look out for their own interests.

5b. Rich People Believe in Abundance.

They do not engage in an “us vs them” mentality. Rich people know there’s plenty to go around. They focus on providing as much value as they can to as many people as they can. That’s their formula for success.

6a. Poor People Think Money Is More Important than Time.

Millions of people all over the world are trading their precious time for money. You can always get $500 back, but you can’t get 50 hours again. Nonetheless, the majority of people trade time for money and never realize their true potential because of it.

6b. Rich People Know That Time is More Important Than Money.

Rich people never trade time for money.In fact, they seek fulfilling experiences that dramatically alter their lives. Their careers are more focused on doing what they love and helping others, instead of merely clocking in for a meager paycheck.

When a poor person sees an opportunity, they find out how others are doing it and emulates them. Most often, they never consider another way of doing it. Instead, they settle in the belief that doing what others are doing is the best thing they can do for themselves.

Rich people always have a vision. If all you see is where you are today, challenge yourself to build a vision. It’s an everyday process where your mind dreams further of what’s possible. The rich are persistent and keep working towards their vision and goals.

Most poor people have learned how to be poor from their predecessors. Their family members have conditioned them to believe that everything is “wrong” instead of right.

8b. Rich People Praise and Enjoy Their Blessings.

Rich people know that they have many privileges and they don’t take it for granted. Because of their appreciation of gifts, love, and circumstances, they are able to generate more. Many times, what gets praised gets prospered.

They often listen to the opinions of others and seek approval from acquaintances. They believe almost everything they hear without questioning authority. They accept opinions as facts and prohibit themselves from doing research once satisfied with an answer.

Those who are rich have learned to think for themselves. If they cannot figure out something, they seek expert advice. Usually, they pay for the advice and are given a wide variety of options. They learn that experts only make suggestions, which means that they aren’t particularly confined to a specific action.

Poor people spend a lot of time watching TV and often have little to no control over the effectivenesses of what-they-see. They use their free time to avoid the art of thinking and zone out to what many have conformed to believe is “entertainment.”

10b. Rich People Have Big Libraries.

Wealthy people are educated and read a lot of books. They use their knowledge in a way that benefits them. Instead of drifting off in random activities, they seek to get within their minds to understand themselves, others, and the world in which they live.

Now you know the difference between rich and poor mentality. Becoming rich is not hard, but it does take time and effort.

Practice habits that will make you wealthy, not habits of the poor mindset. It won’t happen overnight, but with consistent and diligent effort, you’ll be well on your way to achieving wealth. 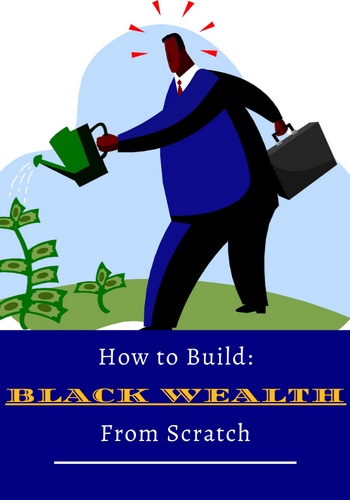